360BEYOND » Creativity
No comments

Jason Reeves and Alverne Ball have come together again to create LIVEindie! Every Wednesday & Thursday, you can read alternating webcomic concepts from these two creators! They also plan to publish additional content as well.The stories based on 133art’s ONENATION & Arion DMG’s Virgin Wolf are intriguing and framed with exciting art! LIVEindie is a very cool concept and should garner the attention of those seeking quality indie comic book stories and ideas!

Support INDIE Artists and Their Works! 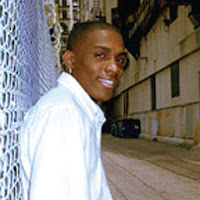 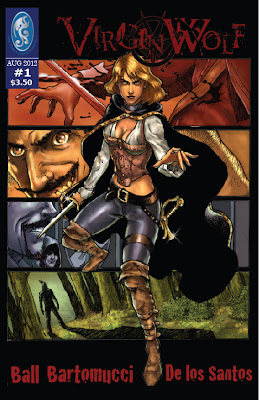 SOUL/ART
In terms of personal projects, what is the Flagship creative project for your company and how did you come up with the idea for the concept?
Right now I’d have to say that it’s Virgin Wolf, which is set to be published this August by Silver Phoenix entertainment.  Virgin Wolf was a tale that kinda found me.  I was walking and the poet Virginia Wolfe’s name popped into my head and almost instantly I saw this story about a female werewolf hunter, but I didn’t quiet know what it was about until I started doing research on a historical American story that I remembered reading about in my social studies books as a kid.  All of sudden pieces of the story started to come together and then I started reading Alexndre Dumas an African-French writer and creator of such works as the Three Musketeers, the Count of Monte Cristo, and the Man in the Iron Mask and I knew that I wanted to pay homage to a writer that I never knew had an African ancestry, and one who has been greatly reused in entertainment with no mention that he was in essence black. 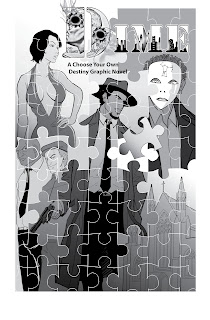